We would love to connect with you

A law student studying at The University of Law (ULaw), has launched a revolutionary campaign to generate government support to aid unaccompanied young asylum seekers living in the UK.

Having received a £3,000 grant through ULaw’s ground-breaking “Change the World Fund” last year, student Musa Nela has now launched his ambitious new campaign. Using the funding, Musa has put the framework in place to create support systems for young people seeking asylum in the UK, by lobbying for an allocated guardian to be provided for all young refugees.

The “Distress Signal” campaign features a film to document the work of the Youth-led Commission, with the purpose of raising awareness of the need for independent guardians for isolated minors.

As a current ULaw student, as well as being awarded a grant through the Change the World Fund to enact real change in the community, Musa has also been awarded the Birmingham Employability Award by the University during his time there.

After months of hard work, Musa launched his campaign during Refugee Week (w/c 14th June) and he is now working on a video project with Birmingham City Council called “Future You” to showcase the initiative.

Musa commented: “Every child needs someone to turn to. I and many others have faced this struggle and we want to create a real change for children who arrive after us. We want to meet with decision-makers and tell them our stories and vision for a change, as only by coming together we can make a real difference.

“I am now planning to study my Barrister Professional Course with Masters (BPC LLM) course in Birmingham, as well as continuing the important work in lobbying for young asylum seekers to have a guardian to help them when they arrive in the UK.”

Lysette Guana, Head of Brand and Content at ULaw, said: “We would like to congratulate Musa for his impressive achievements thus far in furthering his campaign through our Change the World Fund initiative.”

“It’s inspiring seeing people like Musa striving to make a real change in our society. We are proud of how our students have used this programme to contribute to meaningful change that will hopefully lead to a better future for asylum seekers coming to the UK.”

To find out more about Musa’s campaign, and ULaw’s Change the World Fund, visit: https://www.law.ac.uk/resources/blog/ctw-finalist-musa/ 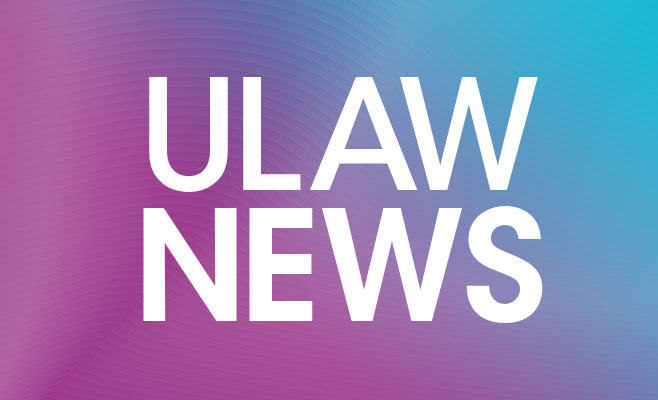 ← Back to Our News

The University of Law appoints Director of Equality, Diversity and Inclusion

GUS Education India is excited to announce it has been certified as a Great Place to Work. Every year, more than 10,000 organisations from over 60 countries partner with the Great Place to Work Institute for assessment, benchmarking and planning actions to strengthen their workplace culture.

Trebas Institute is proud to announce that students and faculty are taking part in the launch of MapleStream, an online platform dedicated to supporting young artists and promoting fair pay for musicians.